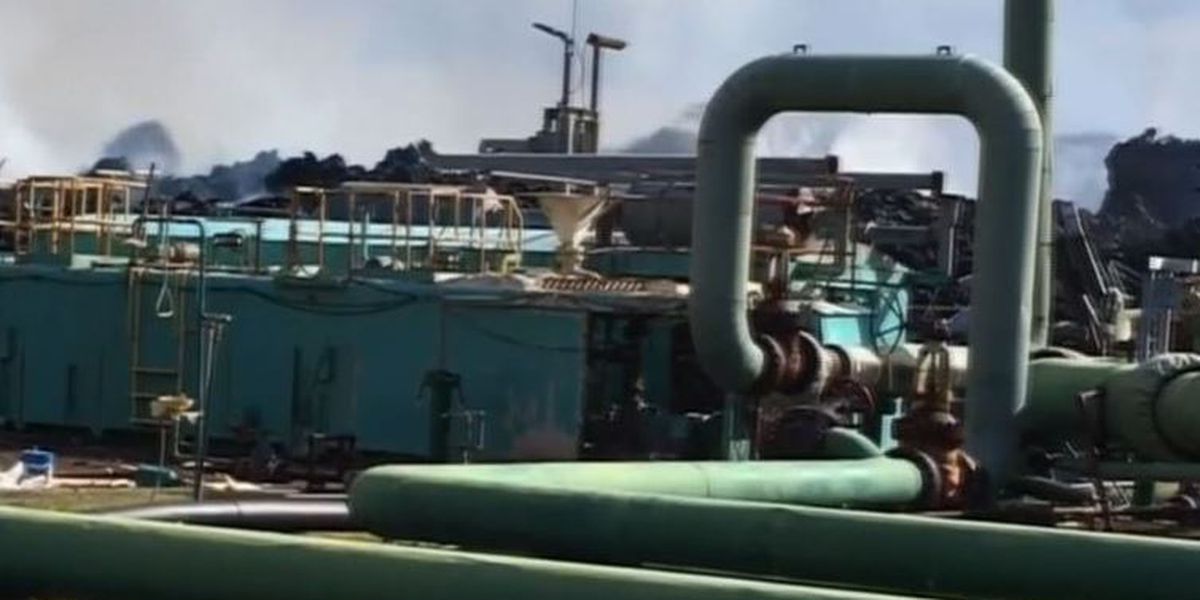 Puna Geothermal Venture hopes to finish reconstruction of its facility this year after the eruption of a Hawaii volcano shut down its operation, the company said.

The power production company on the Big Island hopes to be ready to sell electricity in early 2020, The Hawaii Tribune-Herald reported Thursday.

The company is attempting to resume normal operations after wells were isolated or covered by lava in the Kilauea volcano eruption that began in May 2018 and destroyed more than 700 homes in lower Puna.

Lava destroyed the company’s substation and covered geothermal wells, while cutting off road access to the state’s only geothermal power plant. The company began drilling a new production well in October.

Mike Kaleikini, the company’s senior director of Hawaii affairs, said Tuesday that returning to operations means having the ability to generate electricity and transport it to the grid operated by Hawaii Electric Light Co.

A power purchase agreement between the companies is under negotiation, Kaleikini said.

“We’re looking for sure next year. The earlier the better,” Kaleikini said. He added that the timeline depends on various factors and that permitting can be challenging.

The company received a permit allowing an access road and ground work for a new electrical substation, but is still working to obtain a building permit, Kaleikini said.

The company has a connection allowing the plant to export power, but full capacity cannot be restored until the substation is built, he said.