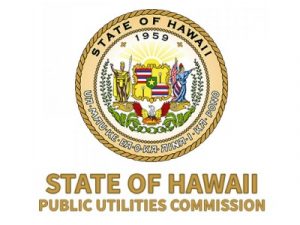 Hawaii County has responded to a request from the state Public Utilities Commission seeking input regarding an application for an amended power purchase agreement between Puna Geothermal Venture and Hawaiian Electric.

The PUC earlier this year suspended the application pending the completion of a supplemental environmental review it deemed necessary.

PGV in May, however, requested the suspension be lifted, after which the power plant said it would seek to engage with either Hawaii County or the state Department of Land and Natural Resources to determine whether an environmental review is required, and if so, what level of review would be needed.

But before the PUC can consider PGV’s proposal, it must “determine the DLNR’s and the county’s positions relative to environmental review,” the commission wrote in a June 4 order lifting the suspension of the docket in a limited scope to do just that. 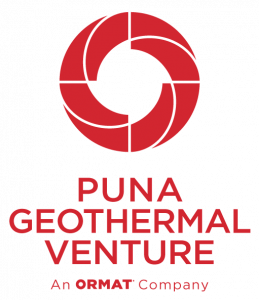 A letter was sent June 4 from the PUC to Mayor Mitch Roth and DLNR Chairwoman Suzanne Case asking if the county and department are willing and able to engage with PGV on the matter; whether they agree with the PUC’s finding that the project requires an environmental review pursuant to state statutes; and if they agree that an environmental review is needed, would they be willing to be the accepting authority.

“The county considers the development of renewable, sustainable energy sources as one of its most important responsibilities and remains committed to reducing the cost of energy as part of its strategy to revitalize and diversify Hawaii Island’s economy, while engaging in climate change adaptation and mitigation efforts,” Roth said in a June 30 response to the commission.

However, the county is consulting with the state Department of Health’s Office of Environmental Quality Control to determine whether that office would work with PGV.

Pending the OECQ consultation and within the limitation of the county’s authority to do so, Roth said the county is willing to assist PGV. 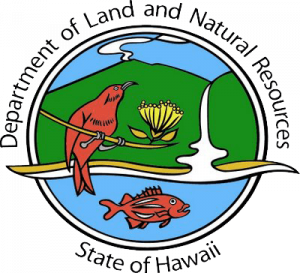 Roth also said that the county would be willing to serve as the accepting authority, as allowed by state law and after consultation with both DLNR and OEQC.

Case said in a June 22 letter to the PUC that the DLNR is not willing to assist PGV and declined to comment on the PUC’s findings regarding an environmental review because the department does not have regulatory jurisdiction over the project.

Under the proposed PPA, the rate paid by the utility to PGV will be fixed and no longer linked to the price of oil.

As part of the amended agreement, PGV agreed to modify its current facility to provide an additional 8 megawatts of energy and firm capacity, which will further reduce electric bills and the use of fossil fuels to generate electricity.

According to the March 31 order suspending the docket, PGV voluntarily prepared an environmental impact statement in 1987, which was approved by Hawaii County.

Because the pending application proposes to extend PGV’s life until 2052, the PUC order said the previous EIS would not suffice because the length of the agreement, from the date of approval to 2052, extends three decades beyond what is covered by the original EIS.

Representatives from Hawaiian Electric and Hawaii County also will provide updates, and Yoichi Ebisu, an acoustical engineer who has been working with PGV on sound mitigation, will be present, according to a news release.

The meeting can be viewed at a link found online at punageothermalproject.com.

PGV, which restarted in early November — more than two years after the 2018 eruption of Kilauea volcano forced it to stop producing electricity — continues ramping up to full production capacity.

“We are currently operating at 25 megawatts of power and are targeting to get another generator back online by the end of July, which we estimate will bring us up to 30 MW of generating capacity,” said Mike Kaleikini, PGV’s senior director, Hawaii affairs, in a news release.