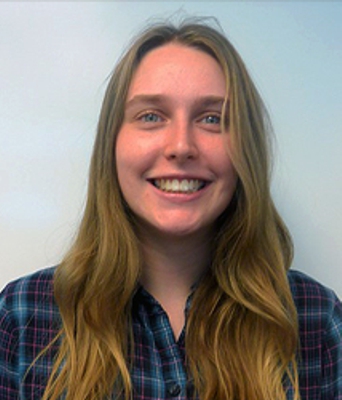 Abigail Flom was recently awarded a fellowship by the NASA FINESST program. The FINESST (Future Investigators in NASA Earth and Space Science and Technology) program funds graduate students to pursue innovative science projects of relevance to one of the four programs that make up NASA’s Science Mission Directorate. Success rates are typically less than 17% and Abbey’s proposal to NASA’s Planetary Science Division entitled “Infrared Photometric Properties of Lunar Soils” was selected for funding. To better understand how satellites in orbit around the Moon (and telescopes on Earth) can help us understand the Moon, she will be measuring how sunlight interacts with the Lunar surface as the position of the Sun in the sky changes and the position of the satellite varies throughout its orbit. These are measurements that have not yet been made, and are important for determining the composition of the Moon’s surface, including its water content. Cool Beans.