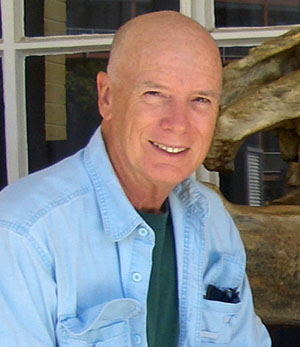 Projects:
The origin of the different types of fluidized ejecta craters on Mars, their ejecta emplacement mechanisms and their relationships to the sources and sinks of Martian volatiles.

Global gradation history of the surface of Mars, in particular the major climate changes that have affected the morphology of landforms.

Numerical and computer modeling studies of the effects of the different gradational processes that have operated on Mars on crater morphology.

Modeling studies of sedimentation and erosion by ejecta of basin-size impact events.

Lunar basin chronology and its relationship to highlands plains deposits based on impact crater density and erosional state.

Participating scientist on Mars Odyssey mission to study the different types of impact craters and their origins.