Resources and Hazards in Hawaiʻi

Our group brings together faculty and students to perform cutting-edge scientific and technological research and development focused on critical issues:

HIGP is mandated to provide information relevant to the State of Hawaiʻi regarding geophysical phenomena. Members of this group form a well-integrated, multi-disciplinary, strongly collaborative group. We are committed to studying and solving issues of short and long-term societal relevance, issues that represent challenges and threats to the State of Hawaiʻi, and other Pacific Island communities.

HIGP faculty also play key roles in the NSF-funded ʻIke Wai project, which aims to quantify the nature of groundwater resources in the State. The project’s name ʻIke Wai, comes from the Hawaiian words for “knowledge” and “water,” respectively.

Specialist, Manager of the APDRC 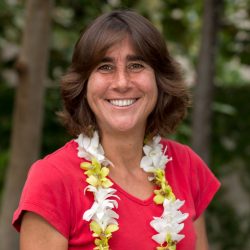 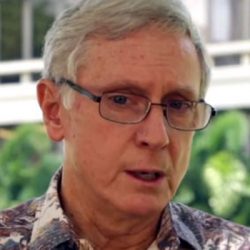 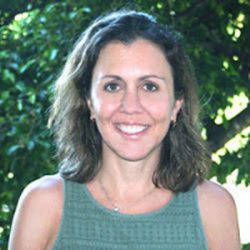